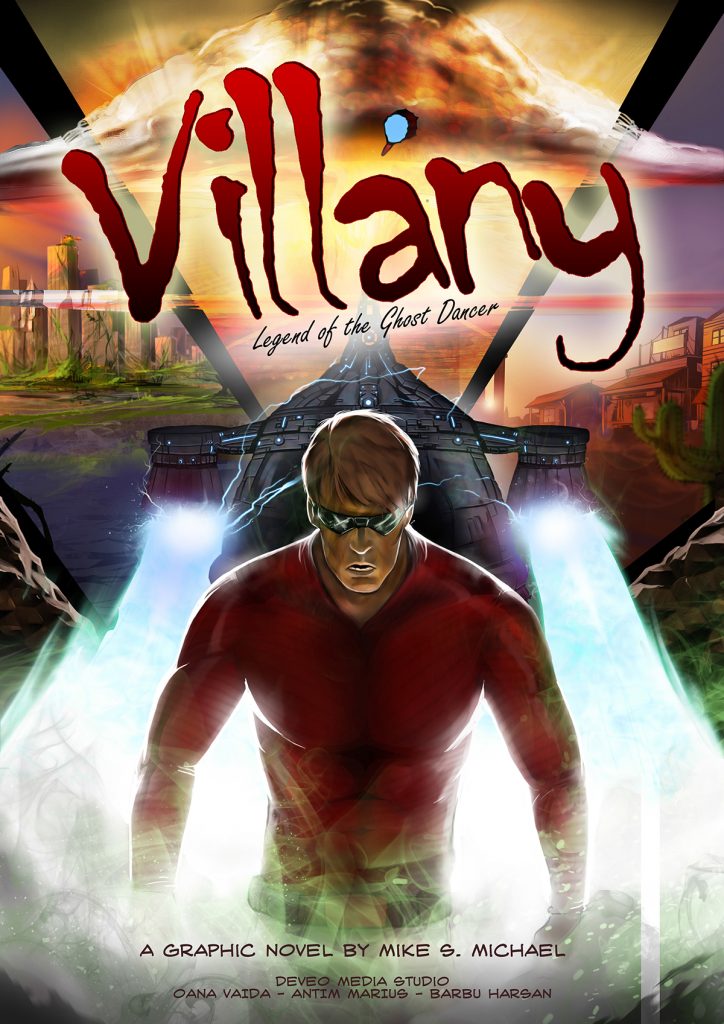 Who was America’s first Super-Hero?  Villány: Legend of the Ghost Dancer tells the story of Horatio Moore, a man desperate to lead a “normal,” inconspicuous life, who learns that some choices can lead to grim consequences. Trained as a doctor in 19th century Philadelphia, but working as an apothecary in Dodge City, Kansas in 1888, Horatio must choose between protecting himself and his fiancé, and allowing cutthroat bandits to rob them at gunpoint. His impulsive decision results in a horrific outcome – and provides the freak accident that imbues him with abilities that he neither wants nor understands. His estranged older brother, who brings him to his home in the outlaw town of Villány, Nevada, pushes Horatio to use his powers to help others. And, he hopes, to stop the evil mayor and his son from completely subjugating the town and starting a new Indian war.

Tell us about your project, and we'll get back to you to agree about deadlines and budget information.